Which NFT Sales Are The Biggest Hits? 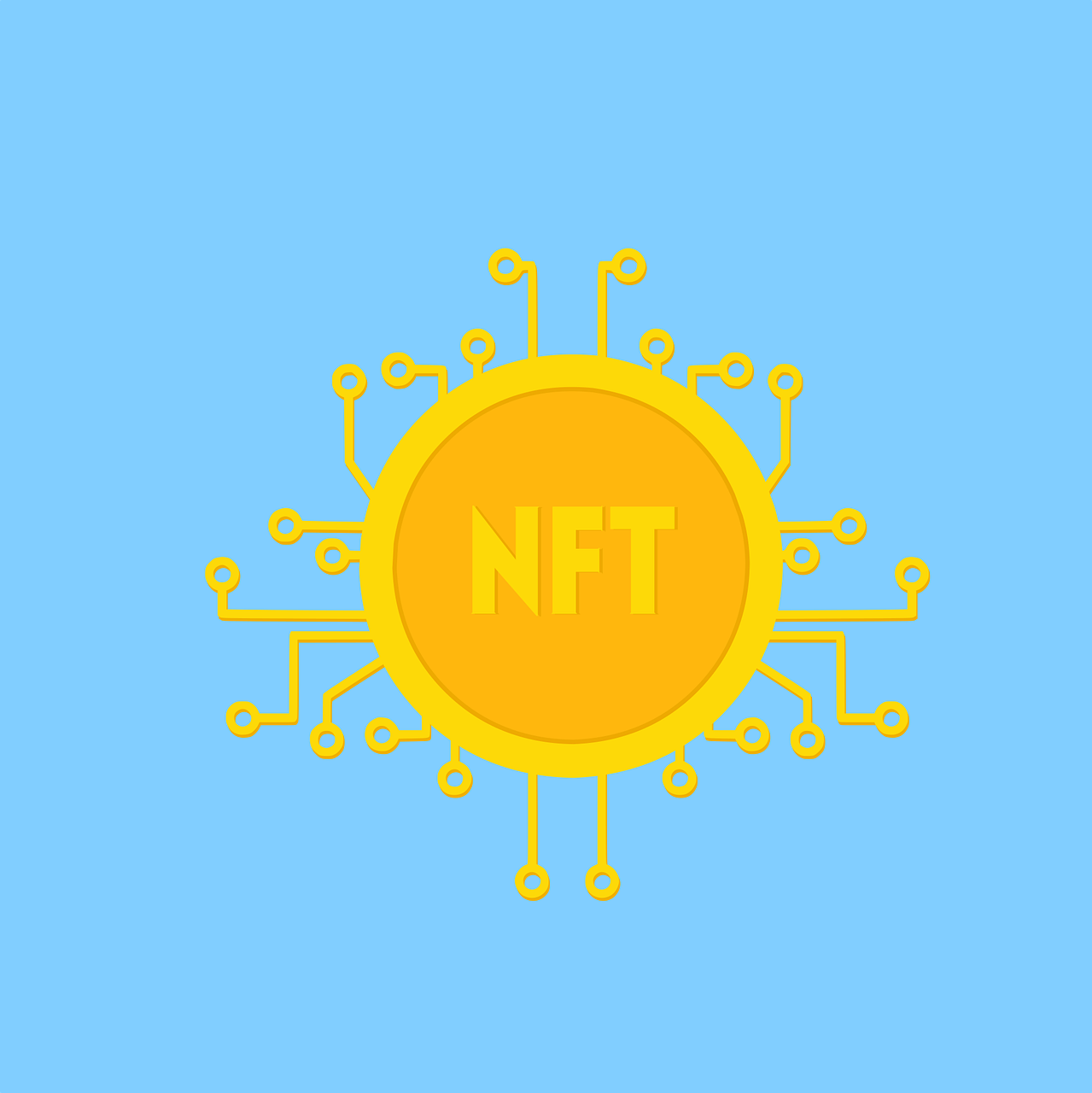 If we talk about the most interesting sales of the last period; US artist Beeple (Mike Winkelmann) has sold a collage of his works for $69.4 million at an auction held by the auction house Christie’s. Lebron James’ slam dunk video NFT, which was sold through the NBA Top Shot app, found buyers for $77,000. While Twitter CEO Jack Dorsey’s tweet was bought by a person of Turkish origin for 2.9 million dollars, Elon Musk auctioned his tweet with GIF and music as NFT. Recently, the tweet shared by Cüneyt Özdemir was $ 10 thousand. sold.