Where Did Monkeypox First Occur? 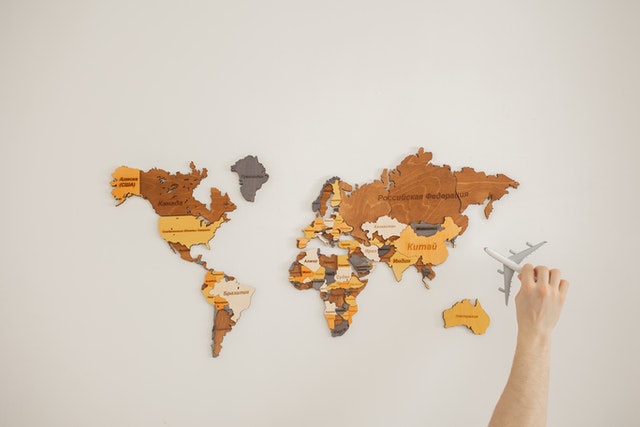 Hello everyone, in today’s article, we will examine where and in which year the monkeypox virus, whose name has been heard frequently, was first detected. While doing this, we will try to explain what monkeypox is, its most common symptoms, where it got its name, and how it spreads.

So when did monkeypox first appear? Monkeypox was first identified in the Democratic Republic of Congo in 1970. So who has seen it? Monkeypox was detected in a 9-10 year-old boy. Most cases were in rural, rainforest areas of the country. Cases are increasingly being reported in the Congo Basin, particularly in the Democratic Republic of the Congo, and in Central and West Africa.