What is Waves Coin, Where And How To Get It? 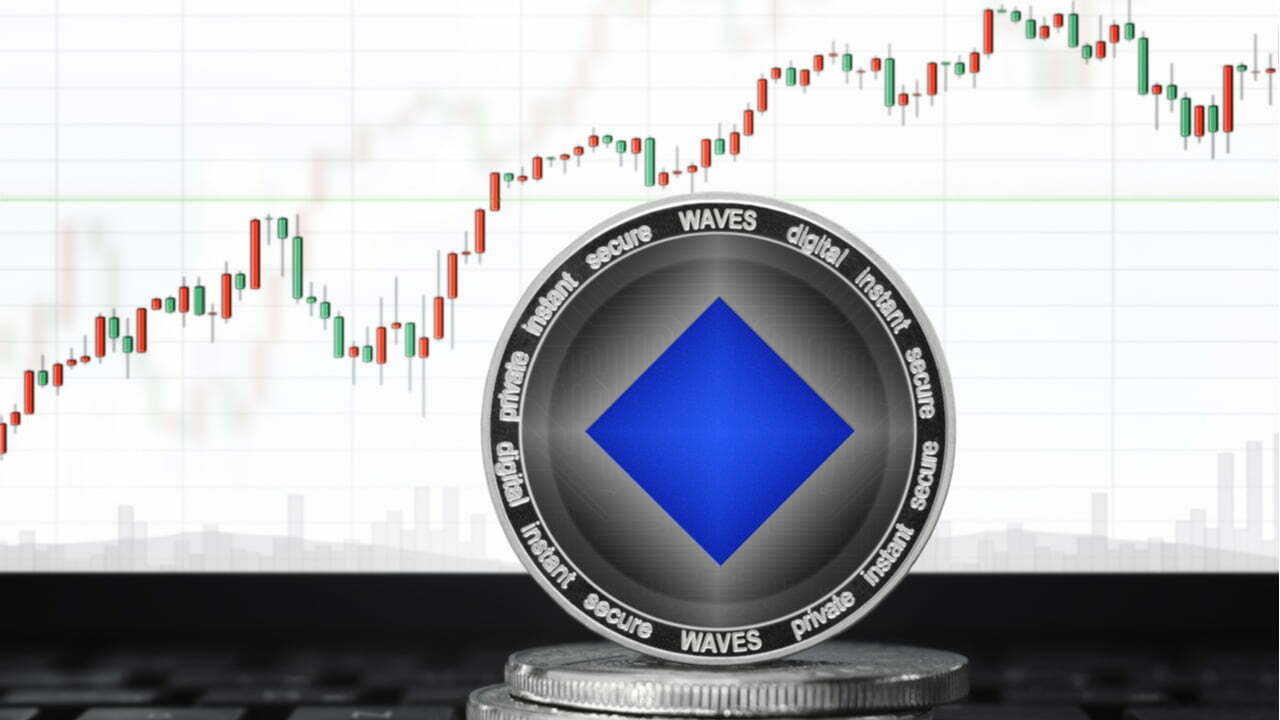 Waves (Waves Coin) is a Web 3.0-based blockchain platform operating in Russia that facilitates the development of decentralized applications. The purpose of the platform is to accelerate and facilitate the transition from centralized financial systems to decentralized financial systems, to ensure that people have full control over their own money and personal data. The native token used for the maintenance and operation of the Waves network, which has developed many blockchain-based solutions since 2016 to meet the needs of companies and institutions that want to take advantage of blockchain technology, is also called Waves Coin (WAVES).

Waves Coin (WAVES), like other cryptocurrencies, was developed for trading, trading and storing a certain value. It is open source and transparent, every transfer made can be seen by others. Waves Coin (WAVES) is used to maintain the Waves network, as well as to create special tokens and pay commissions for transactions on the platform.

A total of 104.4 million Waves Coins (WAVES) were produced and all of them were offered to the market. Waves Coin (WAVES), with a market capitalization of $1 Billion, is ranked 68th in the cryptocurrency market. 1 Waves Coin (WAVES) is equal to 9.83 USD. Waves Coin (WAVES), which saw its peak with 18 USD in December 2017, has given its long-term investors 634 percent since its release. While Waves (WAVES) Coin is listed only in Paribu among Turkish exchanges, it can be bought and sold abroad from major exchanges such as Binance, OKEx, Upbit, Kraken, Huobi Global, Bithumb.