WHAT IS THE FIXED DRY REGIME? WHAT ARE THE ADVANTAGES AND DISADVANTAGES? 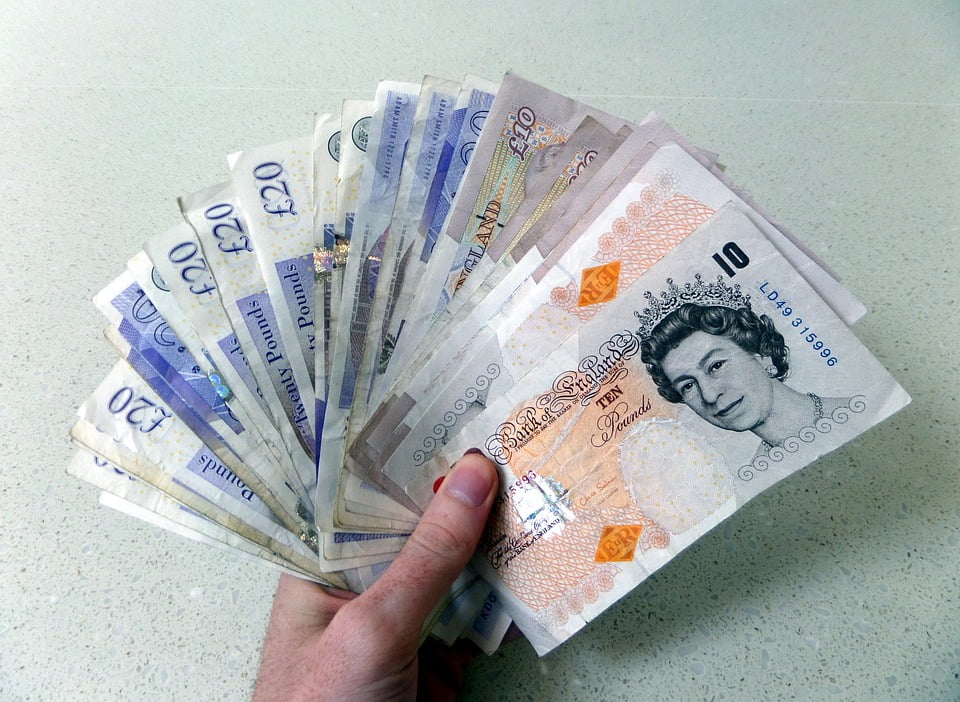 If the central bank does not have enough foreign currency to intervene in the exchange rate, then it raises the exchange rate, that is, lowers the value of the national currency. In addition to this negative feature of the system, the formation of foreign payments imbalances due to inflation is another negative aspect of the system. On the other hand, reducing the economic instability caused by speculation and making it easier for economic actors to predict the future are the positive aspects of this system.