What is Dentcoin? How And Where To Buy Dent Coin? 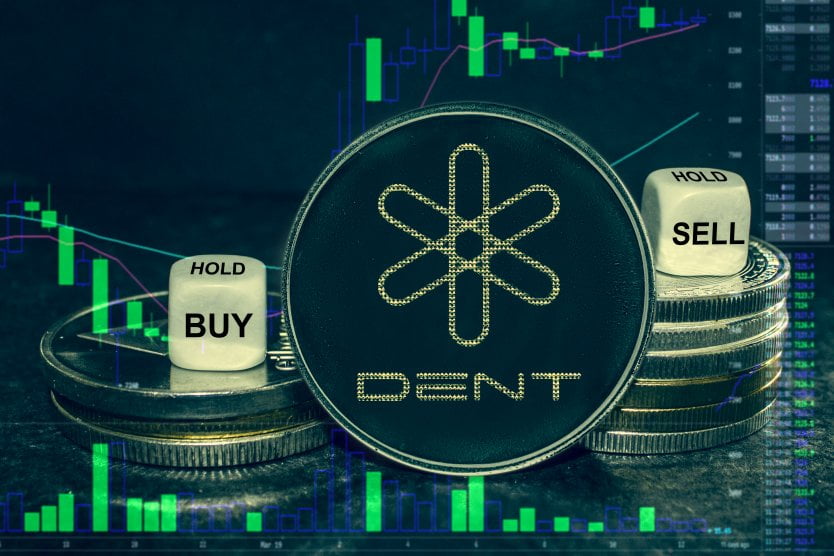 Dent coin is a cryptocurrency that promises to disrupt the mobile data industry around the world.

The goal of DENT Wireless Limited, to which Dent coin is affiliated, is to liberate mobile data by allowing anyone to buy, donate and sell data via the Ethereum blockchain.

WHAT IS DENT COIN USED FOR?

Dent can be used to pay for and receive payments for mobile data packages or to be exchanged for fiat using one of the cryptocurrency exchanges.

HOW TO BUY DENT?

Dent coin can be bought on Binance through multiple trading pairs. It can be purchased on Kucoin and IDEX outside of Binance.