What is CELO Coin, Where and How to Buy? 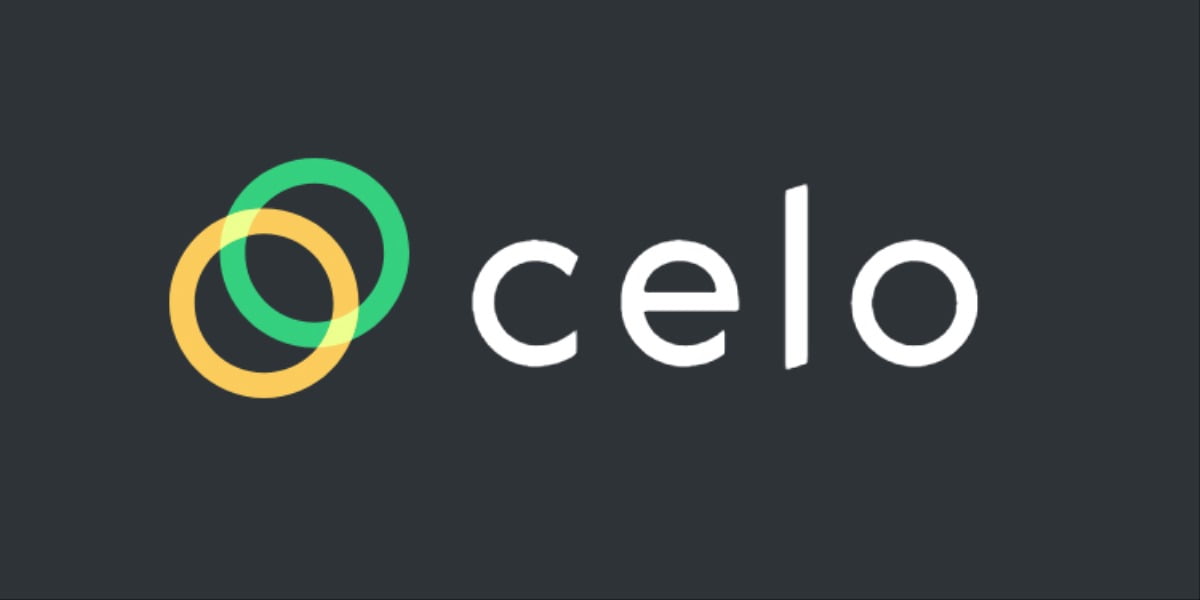 CELO is a digital currency and blockchain technology developed to enable smartphone users to use cryptocurrencies easily and simply. In CELO, the public key (wallet number) is the phone number. In this way, users who do not have to deal with mixed wallet addresses consisting of tens of characters can easily send and receive crypto money to each other even if they do not have an account in any cryptocurrency exchange or even in any bank.

The Celo project, developed by the Celo Foundation, also conducts research and investments in education, technology, environment and society with the aim of creating an equal financial system for all.

The Celo ecosystem also supports many stable currencies, so users who are unfamiliar with cryptocurrencies can send and receive money very quickly, with low commission, using only their phone numbers, without the risk of fluctuations.

After extensive research in emerging markets and developing countries — Tanzania, Colombia, Argentina, Mexico, Philippines, and Kenya — Celo offers financial tools accessible to anyone with a simple smartphone, along with its mobile-first blockchain platform. In this platform, asset transfer can be carried out much faster and with much less cost compared to traditional banks, thanks to the global technology used. With cryptocurrencies being fully programmable, various financial services can be created without costly intermediaries.
Celo network; Celo Dollar has a stability protocol that can accommodate an ecosystem of stablecoins such as local currencies, commodity-based stablecoins. The cLabs team has created the Celo Wallet, where you can send stable currencies as easily as sending an SMS. With Celo being completely open source, developers can create financial apps and services that will benefit people around the world.

Cryptocurrency investors, on the other hand, see CELO coin, the digital currency of the Celo project, as a long-term investment tool. It has been announced that 1 billion units will be produced, CELO coin is currently 184 million units in circulation and its total market value has exceeded 734 Million Dollars. With a value potential of $3.99 Billion, CELO coin is ranked 77th in the cryptocurrency market and currently 1 CELO equals $3.99. CELO hit an all-time high of $5.76 in February 2021.

While CELO coin is listed only in Paribu among Turkish exchanges, it can be bought and sold abroad from major exchanges such as Coinbase Pro, Binance, OKEx, Upbit, Bittrex, Gate.io.