What Does Dollar Index Mean? 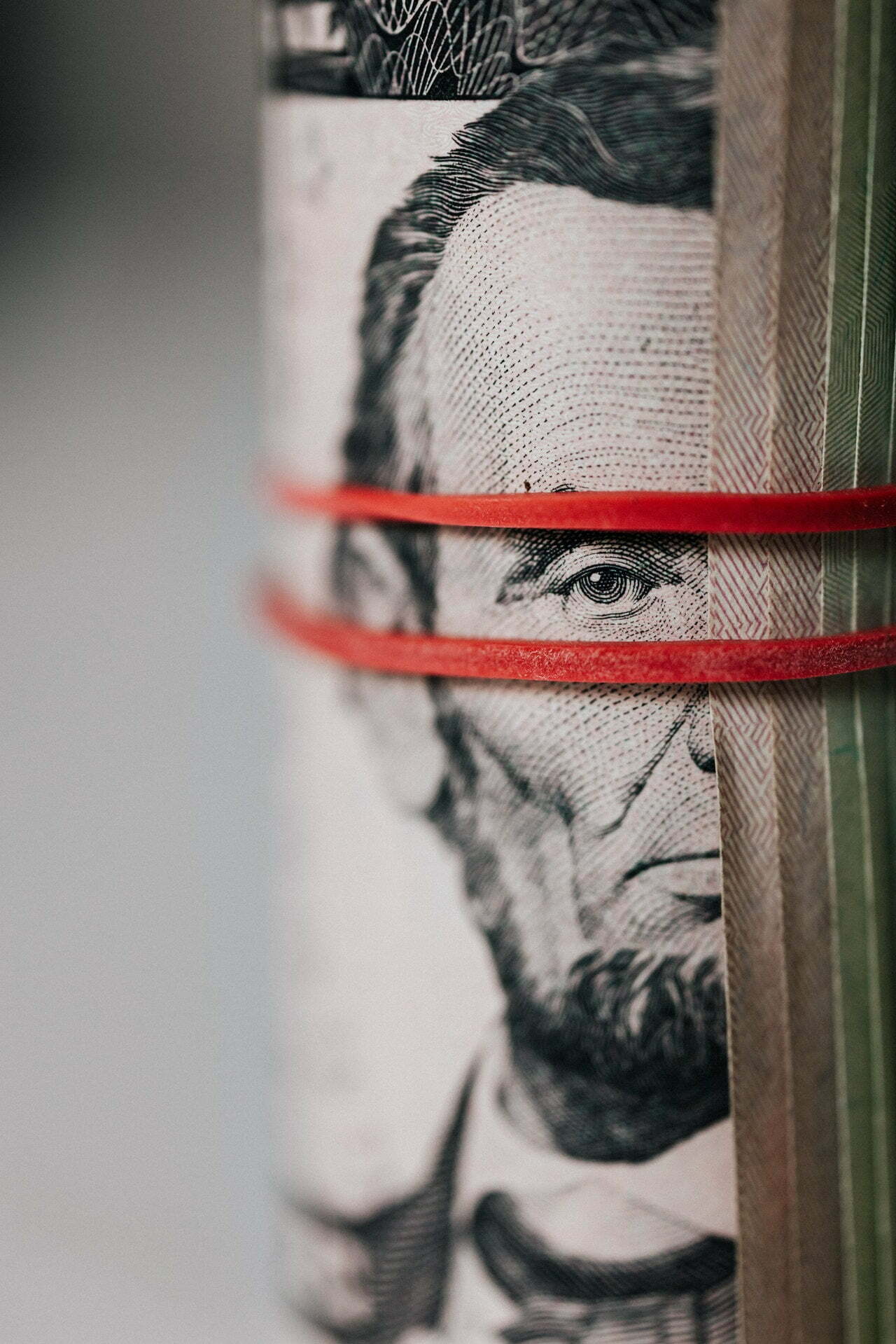 In this article, we will examine the concept of the dollar index, which is a very basic term in the economics literature. In history, the dollar index emerged to show the value of the geometric mean of 6 important currencies against the dollar. The emergence of this index was with the signing of the Bretton Woods Agreement signed in 1944, and the currencies of 44 different countries were fixed on a dollar basis. It was decided to evaluate the value of the dollar exactly over 6. In the following days, this fixed exchange rate practice caused serious damage to the US economy, and many countries, including the US economy. switched to a free exchange rate.