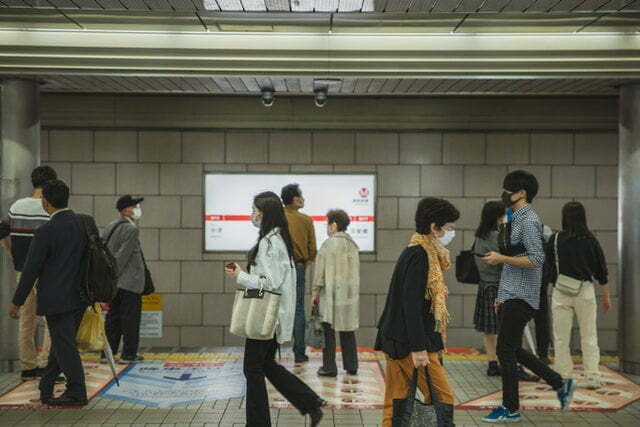 Hello everyone, in today’s article, we will investigate whether the monkeypox virus, which has been heard frequently recently, is contagious. While doing this research, we will try to explain what monkeypox is, its most common symptoms, where it got its name, and how it spreads.

So, is monkeypox virus contagious? Monkeypox virus is contagious. The virus can usually be transmitted from rodents. Animals such as mice and squirrels are examples. Wild animals are also important mediators in the virus’s transmission to humans. Being bitten by an animal carrying the virus, staying for a long time in places where rodents live, eating undercooked meat can transmit the virus from animals. Apart from this, if a person has been infected with this disease, contact should be cut off, and whatever the patient touches should be discarded.