In which Countries in the Americas was the Monkeypox Virus Last Seen? 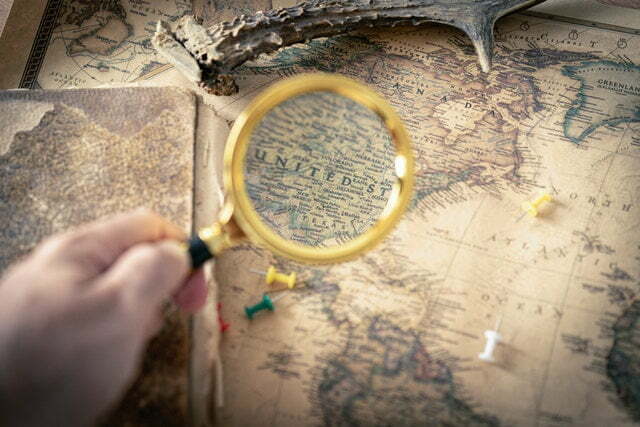 Hello everyone, in today’s article, we will investigate which countries in the Americas have seen the monkeypox virus, which has been heard frequently recently. While doing this, we will try to explain what monkeypox is, its most common symptoms, where it got its name, and how it spreads.

So, in which countries in the Americas was the monkeypox virus last seen?