In Which Continents Does Monkeypox Virus Occur? 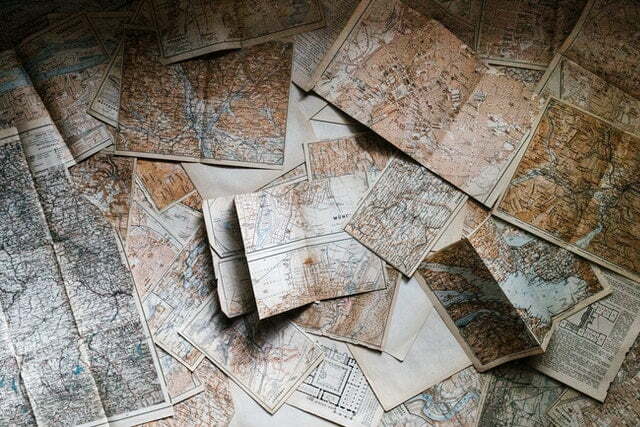 Hello everyone, in today’s article, we will examine in which regions the monkeypox virus, which has been heard frequently recently, is seen. While doing this, we will try to explain what monkeypox is, its most common symptoms, where it got its name, and how it spreads.

So, in which regions is monkeypox usually seen? Monkeypox virus has two distinct genetic forms – the Central African side and the West African side. The Congo Basin lineage has historically caused more severe disease and was considered more contagious.