How to Treat Monkeypox Disease? 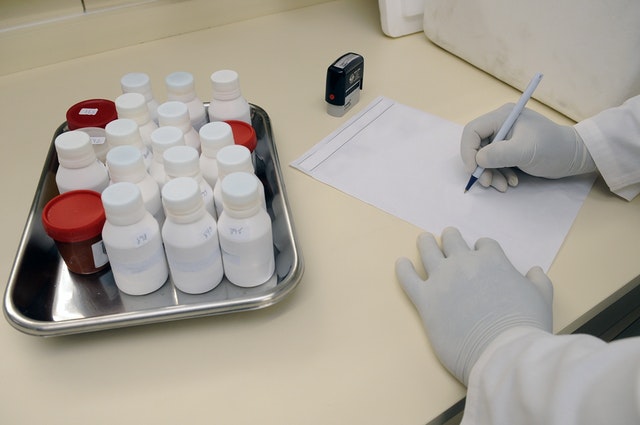 Hello everyone, in today’s article, we will tell you how the monkeypox virus, which has been heard frequently recently, is treated. While doing this, we will try to explain what monkeypox is, its most common symptoms, where it got its name, and how it spreads.

So how is monkeypox treated? In clinical care for monkeypox, some methods can ease the symptoms. First, in this process, nutrition should be proper and a sufficient amount of fluid should be given to the patient. An antiviral drug known as tecovirimat, developed for smallpox, was designed for monkeypox in 2022, based on data from animal and human studies. Although it is not widely used at the moment, it has taken its place among the treatment methods.