How Long Does It Take To Become Addicted To Antidepressant Drugs? 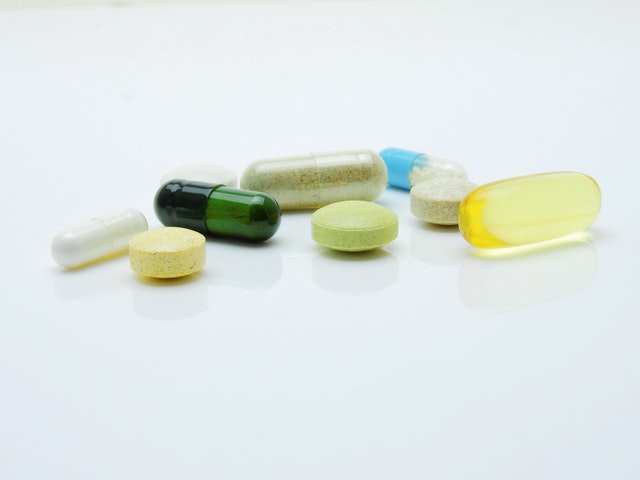 Antidepressant medications are used to treat depression and other mental health conditions, such as anxiety disorders, obsessive-compulsive disorder (OCD), and post-traumatic stress disorder (PTSD). They work by changing the levels of certain chemicals in the brain, such as serotonin and norepinephrine, which are involved in mood regulation.

Antidepressant medications are usually taken orally in the form of tablets or capsules, although some are also available as liquids or as injections. They are typically taken once or twice a day, although the specific dosage and frequency can vary depending on the specific medication and the individual’s needs.

Antidepressant medications are not considered to be physically addictive, meaning that they do not produce cravings or withdrawal symptoms when stopped. However, some people may become psychologically dependent on antidepressants, meaning that they feel like they need the medication to function normally. This can occur after taking the medication for a long period of time and may be more likely to happen if the person has a history of substance abuse or addiction.