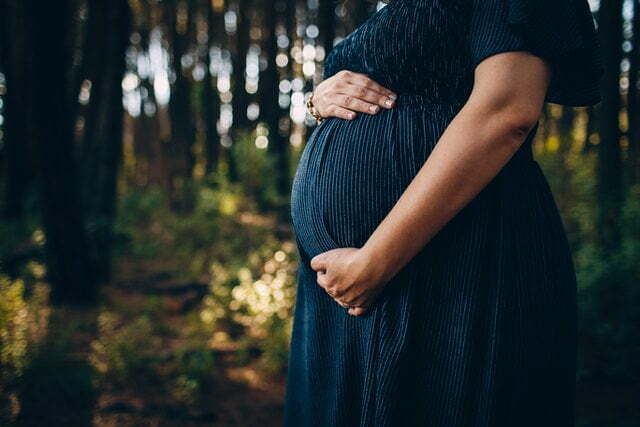 Hello everyone, in today’s article, we will examine how the monkeypox virus, which has been heard frequently recently, can affect pregnant women. While doing this, we will try to explain what monkeypox is, its most common symptoms, where it got its name, and how it spreads.

So how does monkeypox affect pregnant women? If a pregnant woman becomes infected with the monkeypox virus, a cesarean delivery is recommended instead of a normal delivery, and they must be kept separate from their babies while in the hospital. The experts who suggested it predicted that in this way, mothers could reduce the risk of infecting their newborn babies during or after birth. If a mother gets monkeypox after delivery, she should avoid breastfeeding the baby and inform her doctor.