How Does Monkeypox Affect Children? 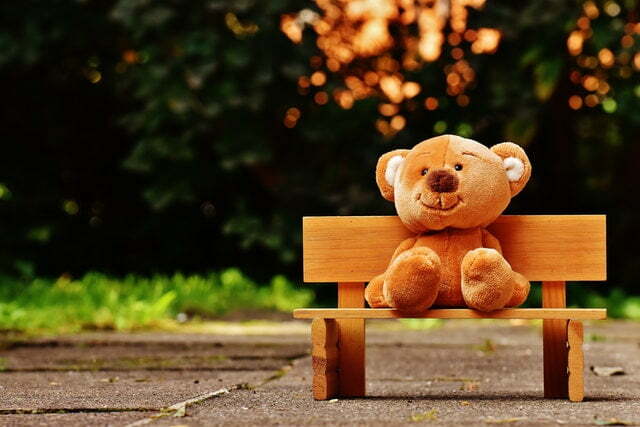 Hello everyone, in today’s article, we will investigate how the monkeypox virus, which has been heard frequently recently, affects children. While doing this, we will try to explain what monkeypox is, its most common symptoms, where it got its name, and how it spreads.

So how does the monkeypox virus affect children? Monkeypox limits itself after the 2nd week and reduces its effect. Although the disease is more common among adults, it is much more intense in children. Especially in children with chronic diseases and weak immune systems, the disease manifests itself more intensely. Therefore, as soon as the above symptoms appear, a doctor should be consulted urgently.