Does Ritalin Make You Lose Weight? 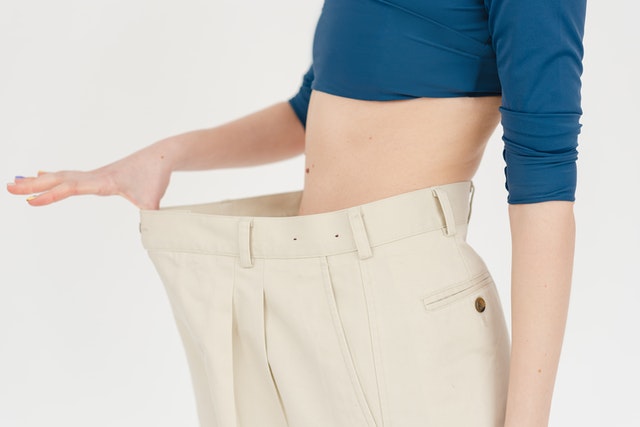 In today’s article, we will investigate whether the drug ritalin can cause weight loss. While doing this research, we will try to explain what the ritalin drug is, why it is used, how it is used, its side effects, who should not use it, and the main substance of the drug.

What is Ritalin? Ritalin is often used to treat attention deficit, focusing on problems, various impulse disorders, hyperactivity, and narcolepsy. The key ingredient of the drug Ritalin is a substance called methylphenidate. The feature of this substance is that it can stimulate the central nervous system. That’s why the drug is a red prescription drug. Since the drug is given as a prescription red, it is a drug that should be used under the supervision of a doctor. During the use of the drug, blood tests are performed, the patient’s mood and reactions should be observed. Never leave the drug without informing your doctor. Such medication interruptions can lead to serious problems. Do not use the medicine from anyone around you other than the doctor and do not recommend the medicine to others while the medicine is prescribed for you as a special red. For more information about the drug, you can contact your doctor or the prescription of the drug. Who should not use Ritalin? First, people who are allergic to methylphenidate, which is the key ingredient in ritalin, and other substances in it should not use the drug. Other people who should not use it:

So, does the drug ritalin cause weight loss when used? According to the research of experts, when the drug Ritalin is used, it can cause weight loss. However, since this is a side effect, it may not be seen in you. If you lose weight when you use the drug, it is one of the side effects of this drug. If you have lost too much weight, control your diet and inform your doctor by specifying the medications you use.