Does Ritalin Cause Irritability? 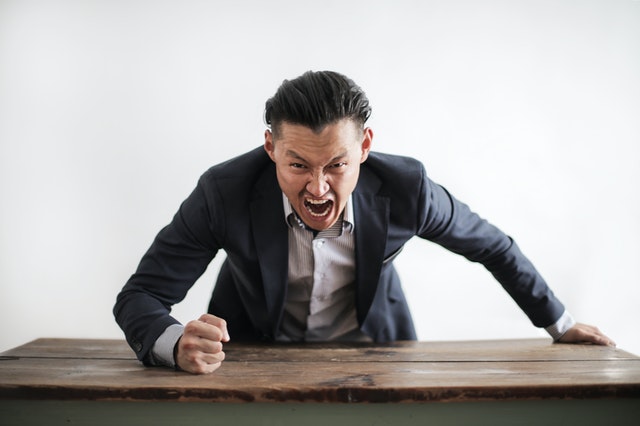 In today’s article, we will investigate whether the drug ritalin can cause irritability. While doing this research, we will try to explain what the ritalin drug is, why it is used, how it is used, its side effects, who should not use it, and the main substance of the drug.

So, does ritalin cause irritability when used? According to the research of experts, when the drug Ritalin is used, it causes irritability. The main substance of the drug, methylphenidate, acts on the central nervous system. Therefore, the drug ritalin can cause irritability and nervousness. If you experience these situations, you can know that it is one of the side effects of the drug and you can control yourself accordingly. In extreme and uncontrollable situations, you should definitely inform your doctor.