Does Ritalin Cause Insomnia? 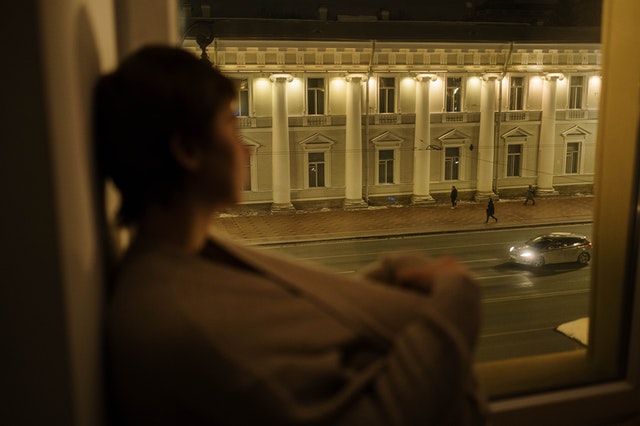 In today’s article, we will investigate whether the drug ritalin can cause insomnia. While doing this research, we will try to explain what the ritalin drug is, why it is used, how it is used, its side effects, who should not use it, and the main substance of the drug.

So, does the drug ritalin cause insomnia when used? According to the research of experts, when the drug Ritalin is used, it is usually used on patients with a heavy sleep tendency and can even cause difficulty in falling asleep, while in some patients it can create a drowsy state by having the opposite effect. So if you are taking the drug because of a sleep related problem. You should observe the effect and inform your doctor.