Does Ritalin Cause Blurry Vision? 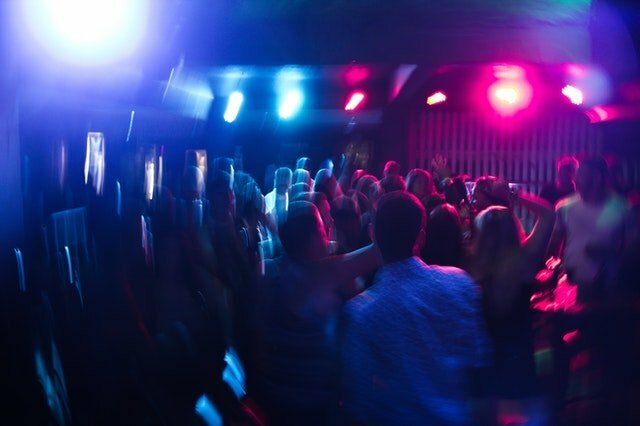 In today’s article, we will investigate whether the drug ritalin can cause blurred vision or double vision. While doing this research, we will try to explain what the ritalin drug is, why it is used, how it is used, its side effects, who should not use it, and the main substance of the drug.