Does Cause Ellaone Bleeding? 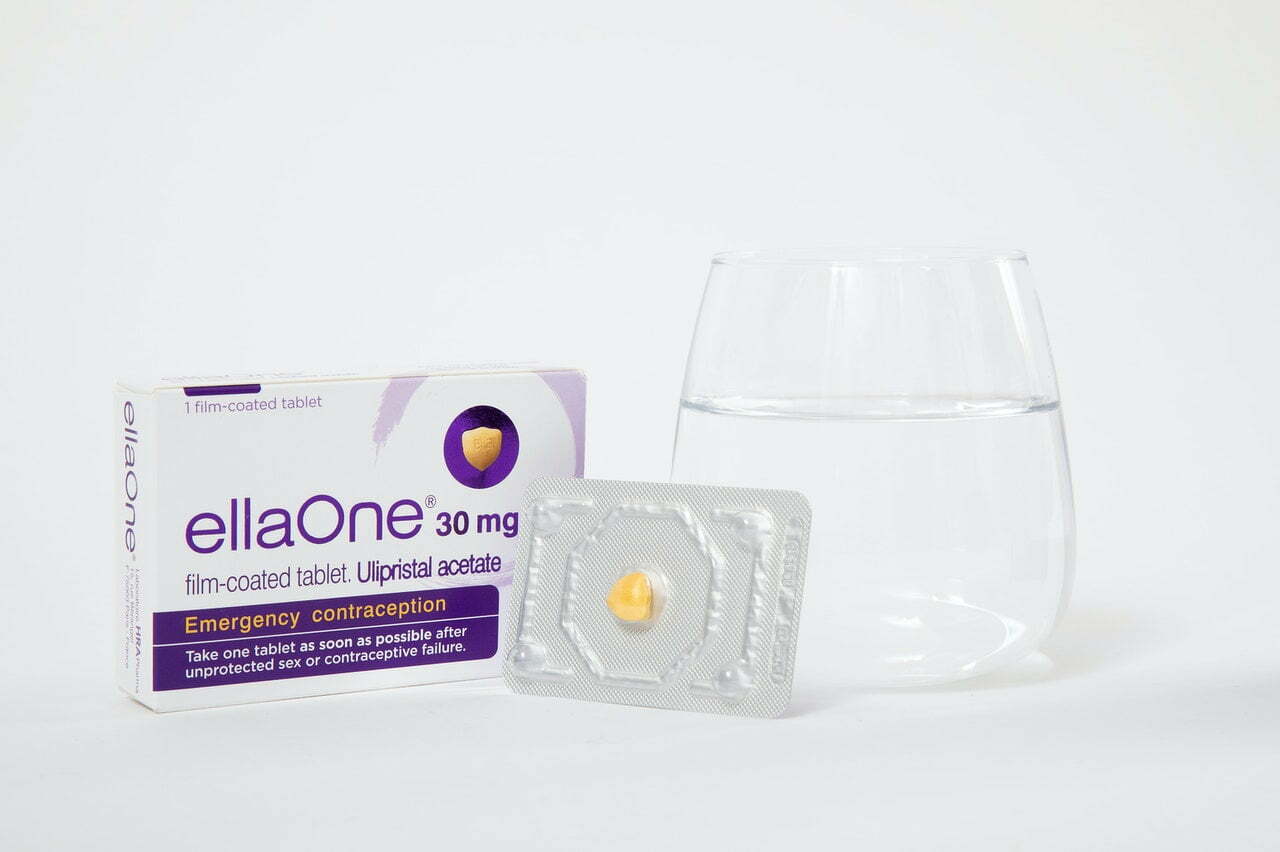 In this article, we will investigate whether the ellaone drug, which is used as a morning-after pill, can cause bleeding. Before we get into this research, let’s get to know the drug ellaone. Ellaone is an over-the-counter drug used as a morning-after pill. It is used as a birth control pill in unprotected sexual intercourse, condom rupture or puncture. The drug is disposable and should be taken as soon as possible after sexual intercourse. The longer the drug is used, the less effective it will be. Therefore, the drug must be used within the first 72 hours for it to take effect. This medicine will not work if you are pregnant. It does not end the pregnancy. It is not a drug used for abortion.