Does Aspirin Cause Gum Bleeding? 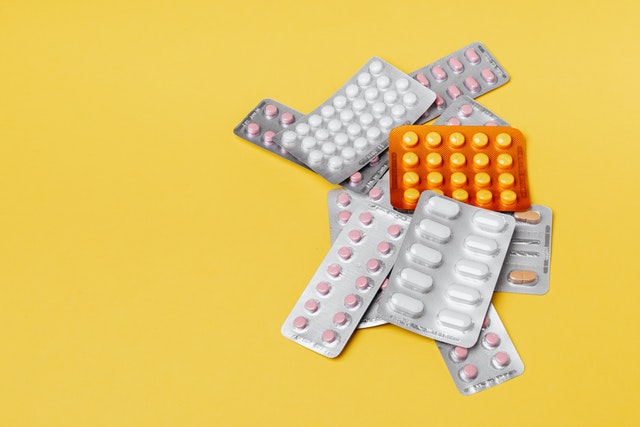 In today’s article, we will investigate whether aspirin can cause bleeding gums. While doing this research, we will try to explain what the aspirin drug is, why it is used, how it is used, its side effects, who should not use it, and the main substance of the drug.

So, does aspirin cause bleeding gums when used? According to the research of experts, when the aspirin drug is used, it can cause gum bleeding. However, since this is a side effect, it may not be seen in you. If you experience bleeding gums when you use the drug, it is one of the side effects of this drug. If you started to feel a lot of discomfort, you should inform your doctor by specifying the drugs you use.