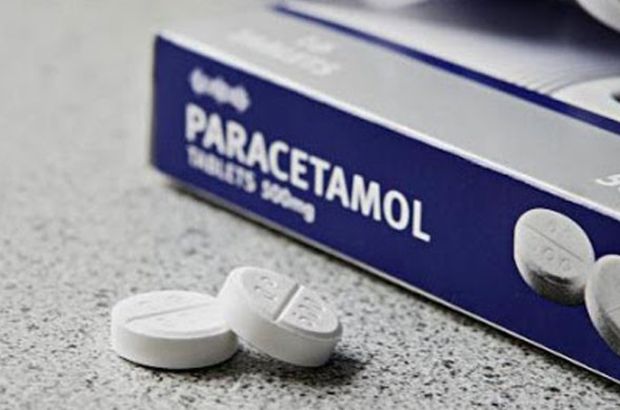 Painkillers containing paracetamol damage the liver in long-term use. Does Arveles contain paracetamol, I will give information about the active ingredient of Arveles.Pain relievers such as Parol, Novalgin and Gripin, which are widely used in our country, contain paracetamol. Paracetamol, which has analgesic and antipyretic properties, affects the body quickly after it enters the digestive system. Due to these properties, it is also used in medicines produced for flu and colds.

Excipients in Arveles tablets are as follows:

Paracetamol side effects
Paracetamol has side effects that increase bleeding and skin rashes. Rarely, it can cause complaints such as swelling of the face, tongue and lips. It can also cause shortness of breath in some people.

How to use pain relievers?
Arveles or other pain relievers should be used only when there is pain and with attention to the dose. Arveles is generally used for rheumatism, headache, tooth and menstrual pain.Toothache is a severe and recurrent pain if left untreated. Instead of using painkillers every time, it should be treated.Headaches may be experienced frequently and with unknown cause in some people. If people who spend a third of a month with headaches regularly use painkillers these days, they may face serious problems such as liver failure or stomach ulcers in the long run.People who use painkillers from time to time due to both rheumatic pains and menstrual pain should also consider alternative medicine, herbal treatment and proper nutrition options.