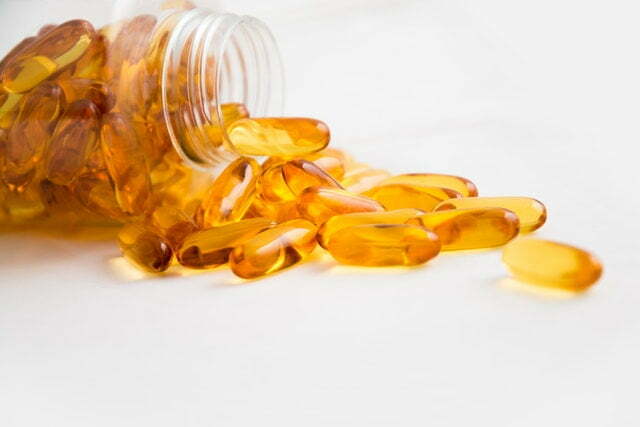 In today’s article, we will examine whether the drug called arveles causes nervousness. While doing this, we will try to explain questions such as what the arveles drug is, what it is used for and how it is used.

So, do arveles cause irritability? Arveles pharmaceutical experts have classified side effects as common, uncommon and very rare. According to this classification, nervousness is shown in the class of uncommon side effects. If you have trouble getting irritable while using the drug, this will be one of the side effects of the drug. If your irritability and anger problem lasts for a long time, you should definitely go to the doctor.