Can Zyrtec Be Used During Pregnancy? 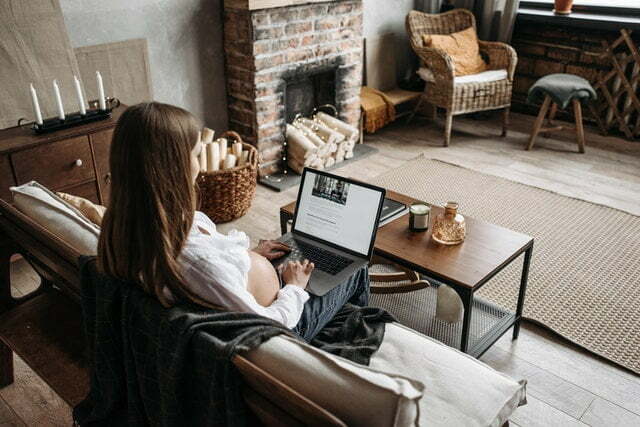 In today’s article, we will examine the effects of using the drug zyrtec during pregnancy. Before doing this review, we will tell you about the zyrtec drug, who should use it and who should not, and some of its side effects.

What is Zyrtec? Zyrtec is a drug that is often used in allergic conditions that badly affects the respiratory tract. Pollen or fine dust particles flying from the flowers as the seasons can trigger this allergy condition. Effects such as itching, redness, runny nose, sneezing, watery eyes in various parts of the body because of substances that cause allergies are reduced by the zyrtec drug. The most common side effects seen in users of the drug are drowsiness, drowsiness, dry mouth and weakness. The drug is available in pill, syrup and tablet forms. It is harmful to use in children under two years of age.

1) Those who experience discomfort because of urinary problem

2) Those with kidney failure