Can Aspirin Be Used With Corticosteroid Medications? 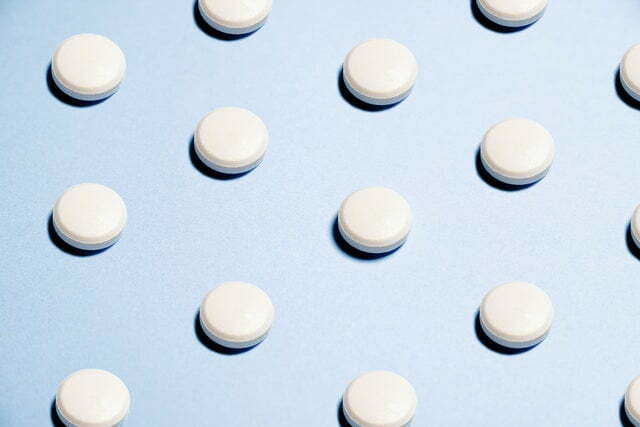 In today’s article, we will investigate the use of aspirin drug with corticosteroid drugs. While doing this research, we will try to explain what the aspirin drug is, why it is used, how it is used, its side effects, who should not use it, and the main substance of the drug.

What is aspirin? Aspirin is a well-known type of medicine that is generally used for mild to moderate pain. Aspirin is also used as a blood thinner and antipyretic. It can also be used in some joint inflammations. Aspirin medication can be used as a pain reliever for toothaches, headaches and other general pains. On the other hand, it can be used to dilute blood and reduce fever. The main ingredient of aspirin is acetylsalicylic acid. Do not use the drug from someone around you other than the doctor and do not recommend the drug to others. For more information about the drug, you can contact your doctor or the prescription of the drug. The drug is available in different dosage forms such as tablets and capsules. Who should not use aspirin? First of all, people who are allergic to acetylsalicylic acid, which is the main ingredient in aspirin, and other substances in it, should not use the drug. Other people who should not use it are: