Are Liquids and Filling Liquids Used in Electronic Cigarettes Harmful? 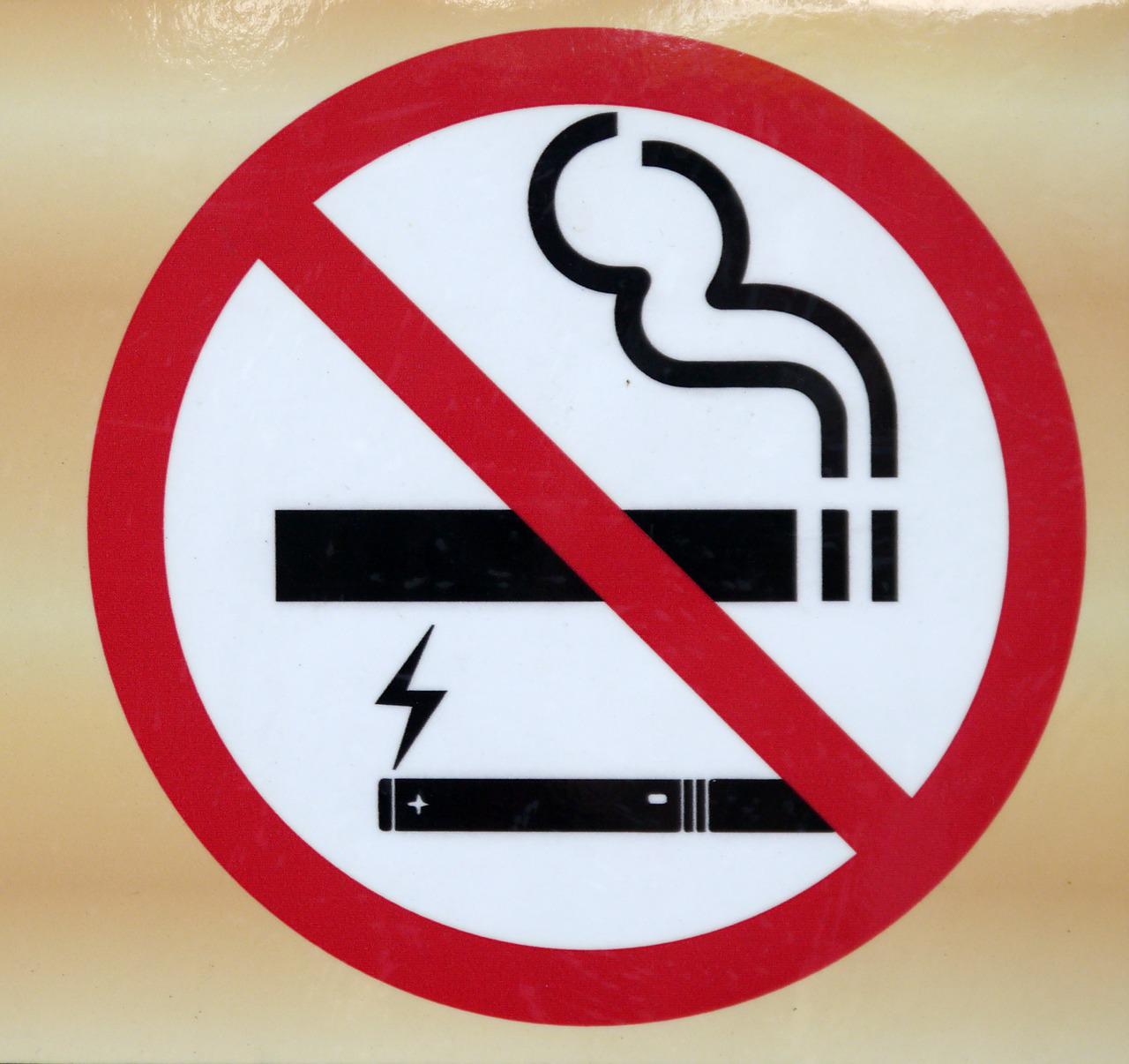 E-cigarettes are devices that heat a liquid to form an aerosol that the user inhales. The liquid usually contains nicotine and flavorings and other additives. The nicotine found in electronic cigarettes and regular cigarettes is addictive. E-cigarettes are considered tobacco products because they contain nicotine, most of which comes from tobacco.

Besides nicotine, e-cigarettes may contain harmful and potentially harmful ingredients, including:

Ultrafine particles that can be inhaled deep into the lungs sweeteners such as diacetyl, a chemical linked to serious lung disease

Heavy metals such as nickel, tin and lead

Are E-liquids and Liquids Used in E-Cigarettes Harmful?

Your consumption by steaming electronic cigarette liquids has risks regardless of what you do. Starting to use e-cigarettes or switching from cigarettes to e-cigarettes increases your risk of devastating health effects. The safest option, according to the American Cancer Society, is to completely avoid both e-cigarettes and smoking.

Research on the health effects of e-Cigarettes is ongoing, and it may take some time before we understand the long-term risks.

In January 2018, the National Academies of Sciences, Engineering, and Medicine3 published a consensus study report that reviewed more than 800 different studies.

A study from the University of North Carolina found that the two main ingredients found in e-cigarettes (propylene glycol and vegetable glycerin) are toxic to cells, and the more ingredients in an e-liquid, the greater the toxicity. E-cigarettes produce a number of dangerous chemicals, including acetaldehyde, acrolein, and formaldehyde. These aldehydes can cause lung disease as well as cardiovascular (heart) disease. E-cigarettes also contain acrolein, an herbicide primarily used to kill weeds. It can cause acute lung damage and COPD, and can cause asthma and lung cancer.

Both the U.S. Surgeon General and the National Academies of Science, Engineering, and Medicine have warned of the risks of inhaling secondhand e-cigarette emissions, which occur when an e-cigarette user inhales the chemical cocktail created by e-cigarettes.

In 2016, the Surgeon General declared that secondhand emissions were “nicotine; ultrafine particles; sweeteners such as diacetyl, a chemical linked to serious lung disease; volatile organic compounds such as benzene found in car exhaust; and such heavy metals”. as nickel, tin and lead.”

The Food and Drug Administration has not found any e-cigarettes that are safe and effective to help smokers quit. If smokers are ready to quit smoking completely, they should call 1-800-QUIT NOW or talk to their doctor about finding the best way to quit using proven methods and FDA-approved treatments and counseling.

Other health risks of vaping

Recent tragic and alarming cases of serious lung disease are clearly a cause for concern. A number of other health effects are also of concern:

Nicotine is highly addictive and can potentially harm teenagers and young adults by affecting the developing brain. Even some “no nicotine” e-cigarettes have been found to contain nicotine.

Some substances found in e-cigarette vapor have been associated with an increased risk of cancer.

Teens who vape are more likely to start smoking.

Explosions and burns have been reported with e-cigarettes while charging devices due to defective batteries.

Accidental exposure to liquid from e-cigarettes has caused acute nicotine poisoning in children and adults.

Vaping during pregnancy can harm a developing fetus.

It is unclear how vaping affects our overall health.

What about the benefits?

The CDC’s position is: “E-cigarettes, when used as a complete substitute for regular cigarettes and other smoked tobacco products, have the potential to benefit adult smokers who are not pregnant.” Meanwhile, the FDA warns that vaping “is not safe for teenagers, young adults, pregnant women, or adults who are not currently using tobacco products.”

It remains impossible to assess the true balance between the benefits and risks of vaping. We don’t always know what’s inside e-cigarettes. The FDA does not regulate these products. And there is no information about the long-term health impact.

Its use in e cigarettes and vaping products is becoming more common day by day. However, there is no view that vaping and cigarettes are harmless, around which scientists gather around the common opinion. It is essential for individuals who want to quit smoking to stay away from all tobacco-based vapor products. Investigating the effects of vaping and vaping and revealing its long-term effects is a time and research period spanning decades.